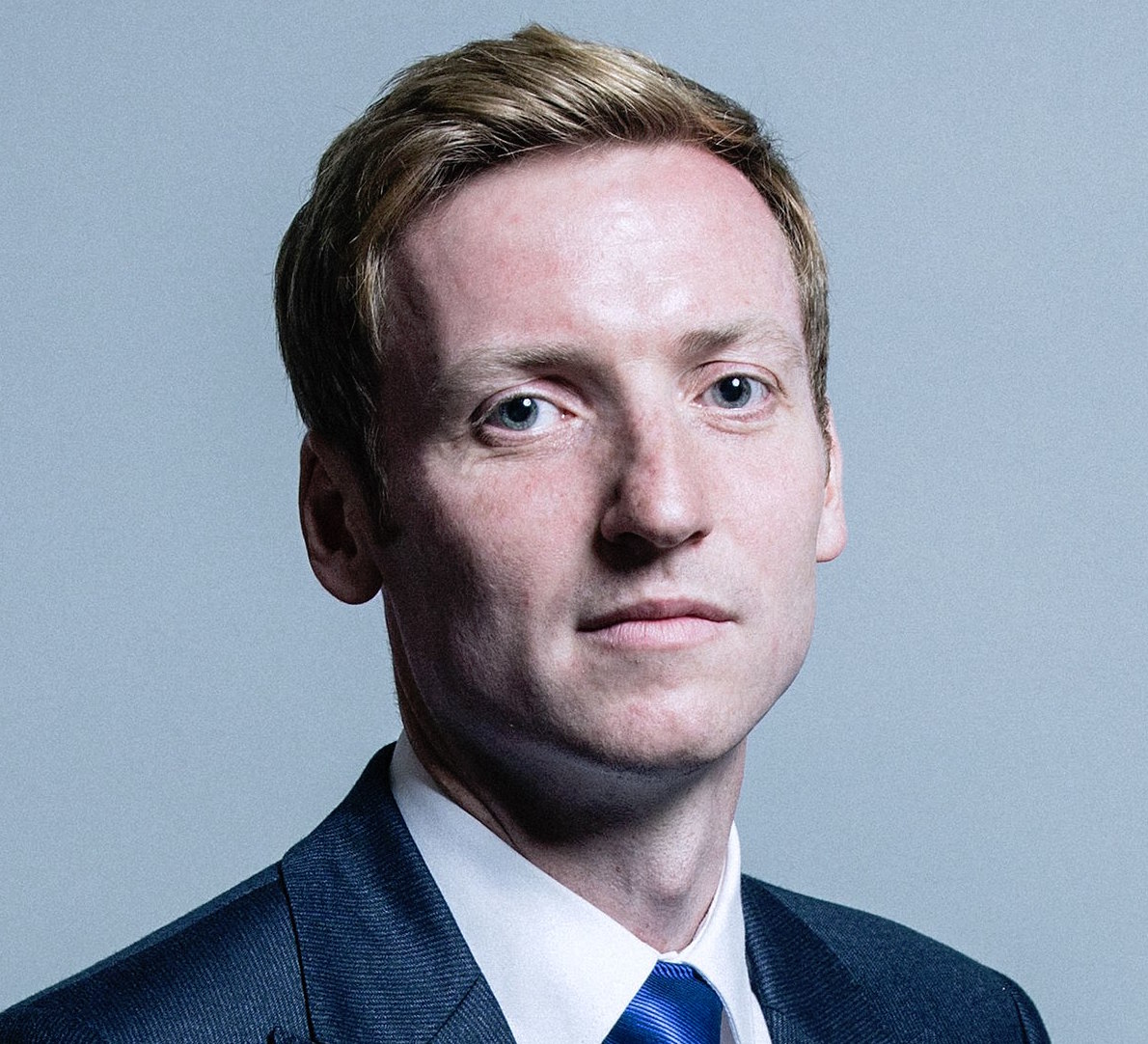 A cross party group of MPs has called for Government action to tackle the problem of branch closures.  The APPG for Challenger Banks and Building Societies has today published a report highlighting the worrying decline in bank branch networks and the knock on effect this is having on high streets and other businesses.

The APPG has made four recommendations:

In producing the report the APPG consulted leading organisations in the retail banking sector as well as academics.

The report’s key findings include that decline is not inevitable and that there is still a strong appetite for face-to-face banking.  However, banks are keeping their costs opaque and working to drive people online.

The group is therefore calling on banks and other financial institutions to be more transparent about how they fund their services and for the establishment of a fund to drive competition and allow new players to take over “big 6″ branches” when any branch closes in a town.

Lee Rowley, Chair of the APPG on Challenger Banks and Building Societies commented:

“A major revolution that is taking place in the UK in the way that people access retail financial services.  Not only is the day of Mr Mainwaring gone, the very building in which the Mr Mainwarings of this world once worked are being erased from our high streets.  We’ve received worrying evidence that this can lead to a 20% drop in footfall on the high street.

With the rationalisation of branch networks is continuing apace, we have proposed some suggestions as to what government and regulators could do to anticipate the challenges ahead and to empower challenger banks, communities and local politicians to step in.” 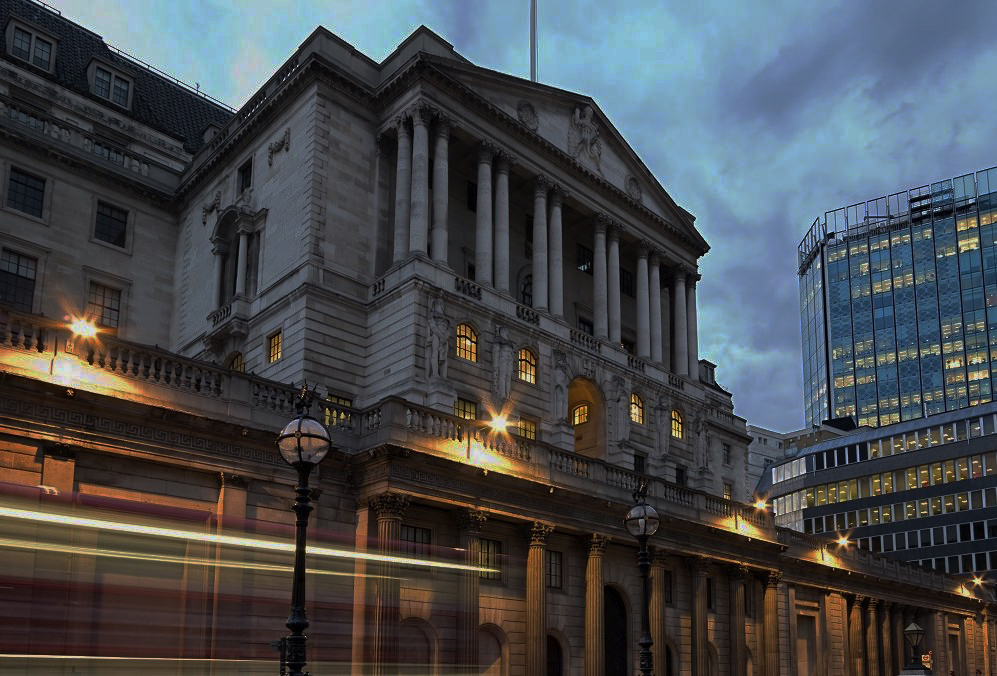