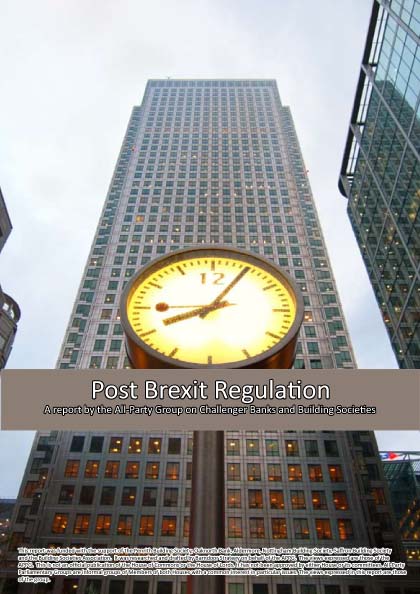 A UK Parliament Group has called for a fundamental overhaul to the UK’s archaic banking system to cope with the demands of the digital age and to drive UK competitiveness.

Following the tax changes in the Budget the All Party parliamentary group on challenger banks and building societies is calling for Government and regulators to go further to shake up the UK’s tired banking sector.  In its report on Post Brexit Regulation the APPG has made six key recommendations calling for more proportional regulation of smaller institutions and bolder action to cut red tape on building societies and challenger banks.

The APPG conducted its work during 2021 and received a wide range of responses from both regulators and from firms about the issues they face with excessive and overbearing regulation.  Competing banks in the US and the EU are subject to far lower regulatory requirements than UK firms, which is destroying the UK’s ability to compete in a post-Brexit world.

“One of the most striking things about the UK banking sector is that if you travelled back in time 100 years to November 1921 you would find the same big four banking institutions dominating the UK market.  The UK has seen wars, recessions, the rise and fall of empires, yet the major UK banking institutions have stayed broadly the same.

“Following on from the Chancellor’s corporation tax cut for challenger banks and the raising of the allowance to £100 million it is time for regulators to follow suit.  It is time for the FCA and Bank of England to seize the day and bring forward proportionate regulation.  For example regulators could look at a single threshold between systemic and non-systemic institutions say at £50bn which could be a focus point for higher regulatory requirements going forward from leverage to MREL, reporting, operational resilience and potentially even ring-fencing.  This would help bring us into with other competitors such as the EU even if it doesn’t match the more generous thresholds in the United States.”

“It cannot be right in the 21st Century that the same institutions which powered the UK during the smoke-stack days of the industrial revolution are the best to take us forward in the digital age.  UK regulation has frozen competition and is holding our financial services sector back.  Ultimately, the UK’s overly centralised and disproportionately regulated banking system it is holding the UK back from competing on the world stage.

“The tragedy is that it is clear that as we have seen from the Budget both the Government and Bank of England recognise that all is not well with UK banking.  Now, post-Brexit, there is a once-in-a-lifetime opportunity to reform the sector and take the sort of bold action firms and trade associations have been calling on for years.

The key recommendations in the report were:

Recommendation 1: End ‘too small to trust’

Non-systemic institutions are being severely disadvantaged as they are being lumped together with major global firms when it comes to a whole host of regulatory capital or reporting requirements.

Bank of England and the Financial Conduct Authority need to take swifter action to rationalise the regulatory regime and to facilitate more competition at the top of the industry while providing a regulatory landscape that facilitates innovation at the bottom.

MREL rules need radical revision.  In other jurisdictions, the threshold is much higher; for example the EU (€100bn) and the United States ($250bn).  This might make life easy for financial regulators but it is a nightmare for challenger banks trying to scale, particularly in the mid-tier.

A lack of effective competition in the UK banking sector means poorer availability of lending for both consumers and small businesses and acts as a significant brake on the economy.

There are in effect structural glass ceilings in the banking market.  Only mergers can allow firms to leapfrog through this regulatory ceilings.  The point has been well made to us that this leaves a notable absence of mid-tier competitors of scale that can support SMEs, drive regional growth and investment and level-up the country.

The key issue as far as the APPG is concerned is one of proportionality.  Time and again when it comes to the regulation of challenger banks and building societies there seems to be a distinct lack of proportionality in the approach of regulators.  It is almost as if the UK’s regulatory authorities would prefer to deal with a few behemoths rather than a competitive panoply of diverse institutions

The All Party Group on Challenger Banks and Building Societies is a cross-party group of MPs and Peers chaired by Rt. Hon Karen Bradley MP that seeks to inform parliamentarians of all parties about the challenger banks and building societies sector, the issues and challengers facing them, and to promote diversity within the sector.

It has recently published the results of an inquiry into Diversity of Financial Institutions in the UK and a survey of the impact of the COVID-19 pandemic on institutions. 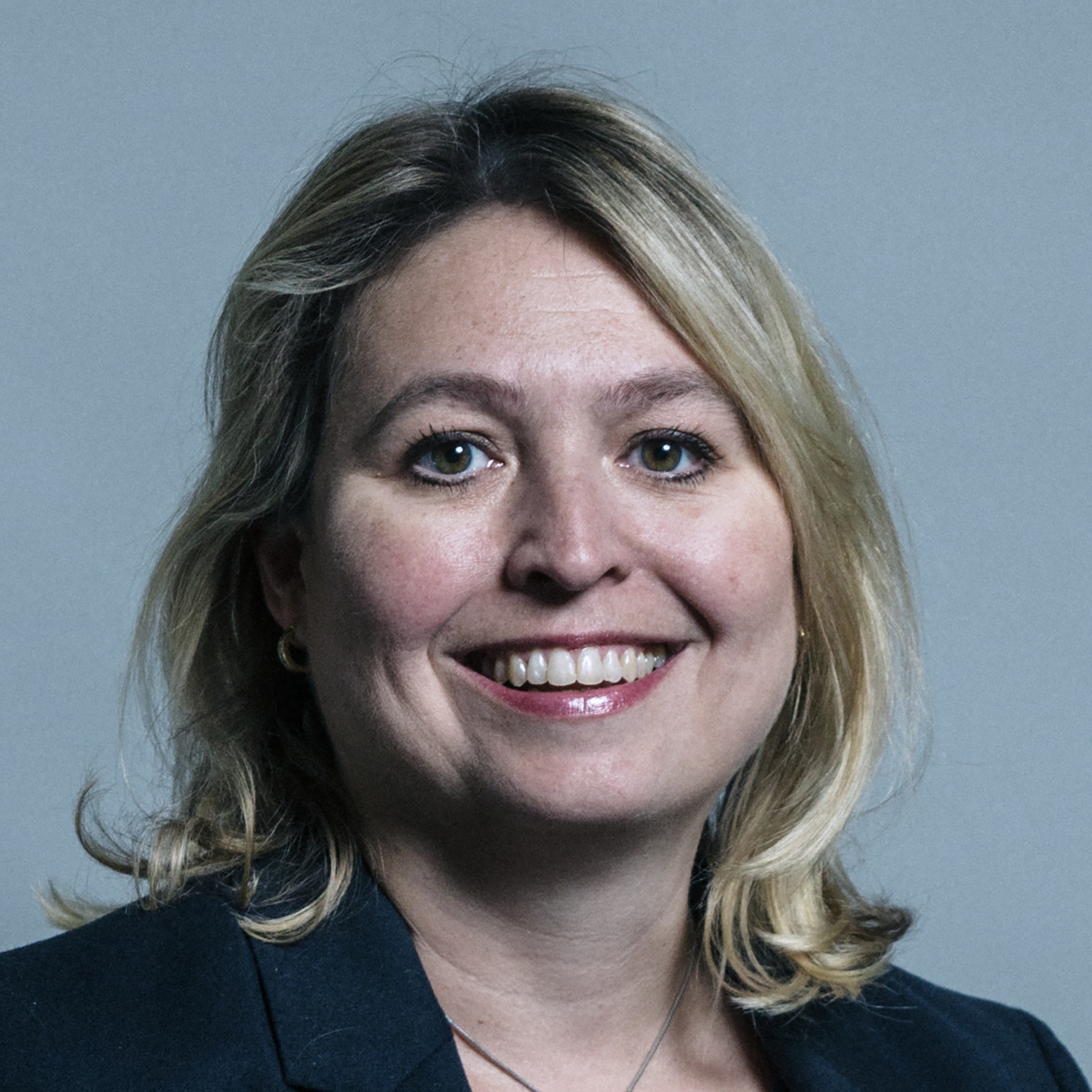 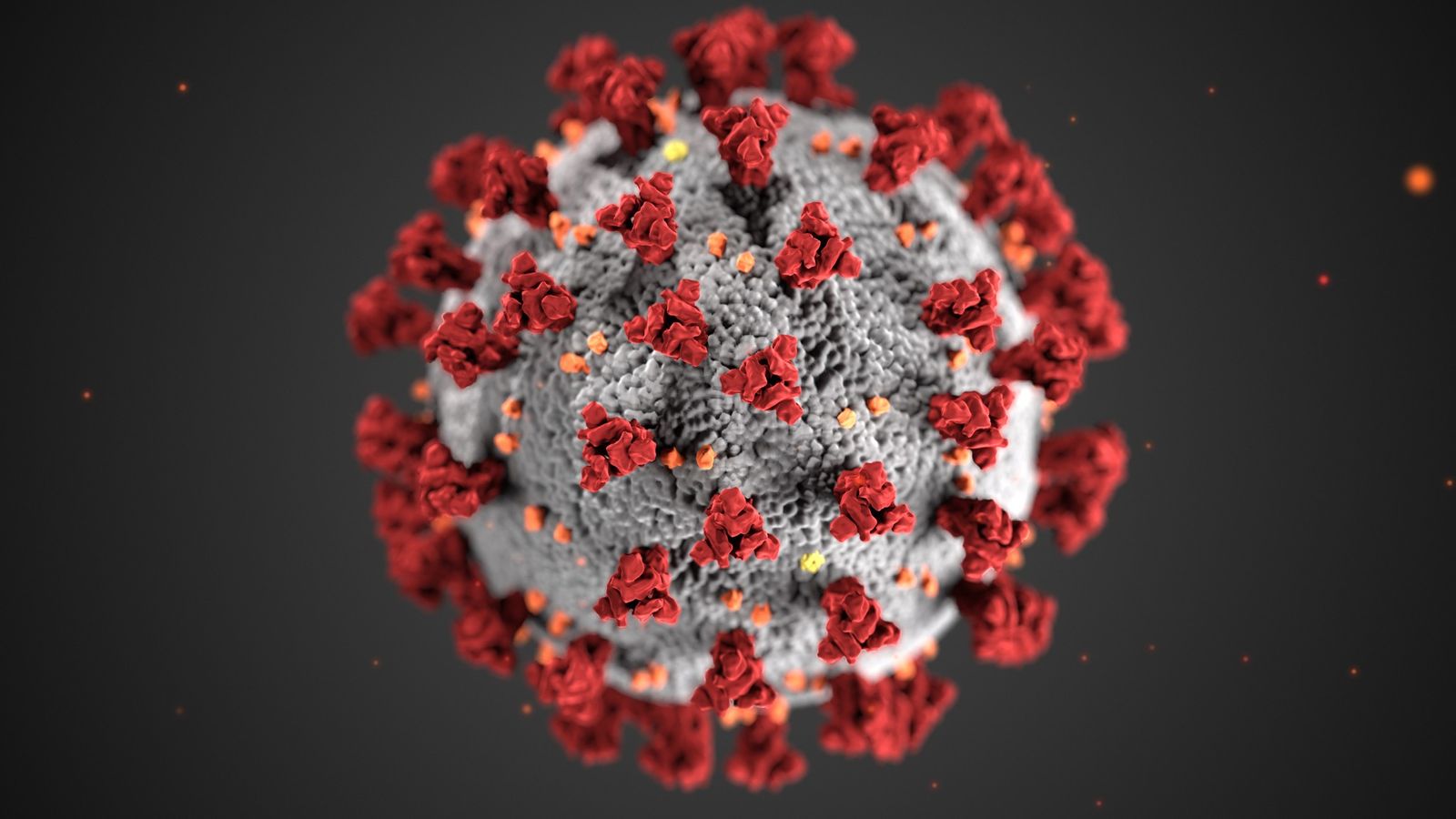 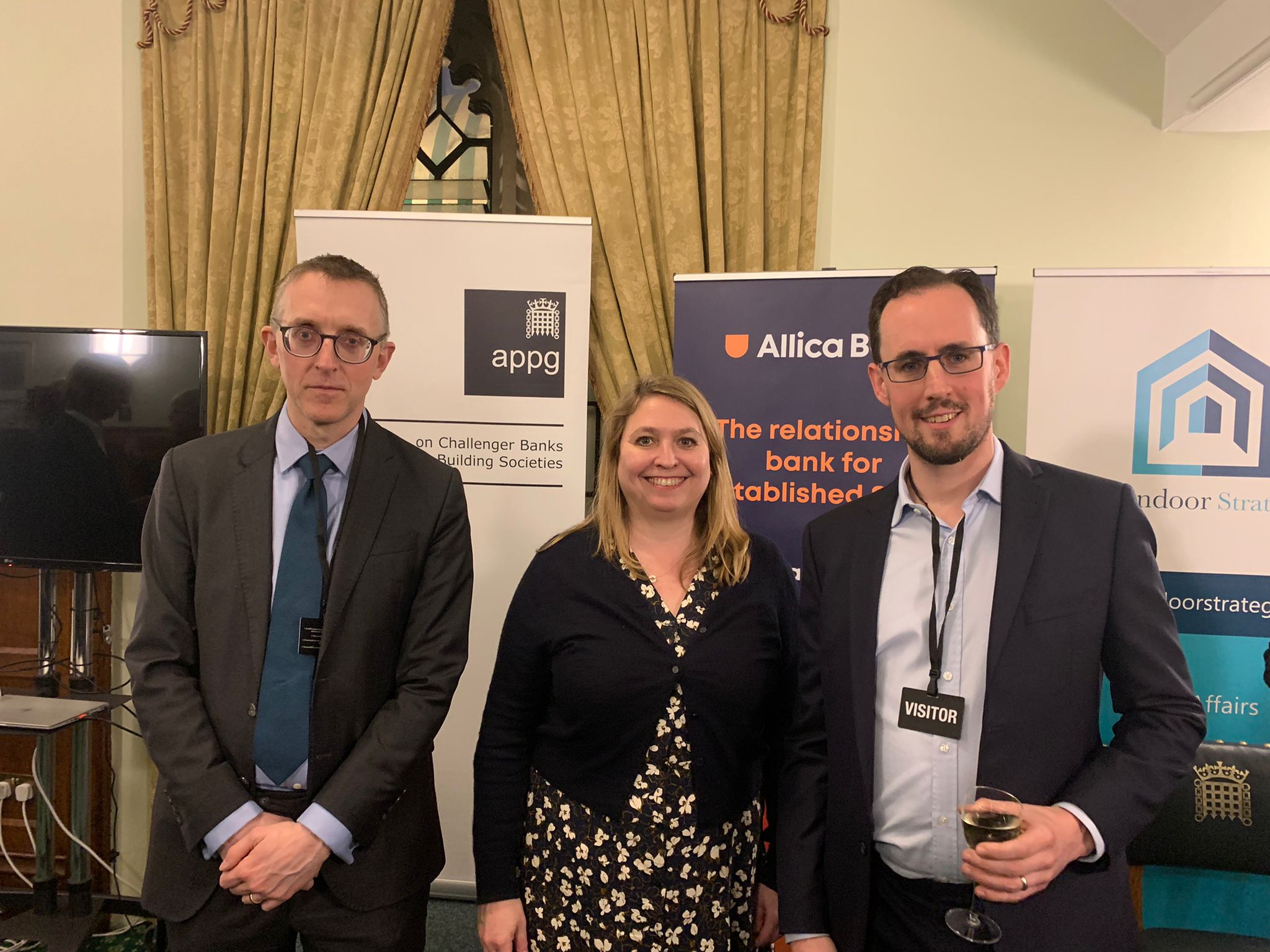